Your Project Needs an Environmental Consultant 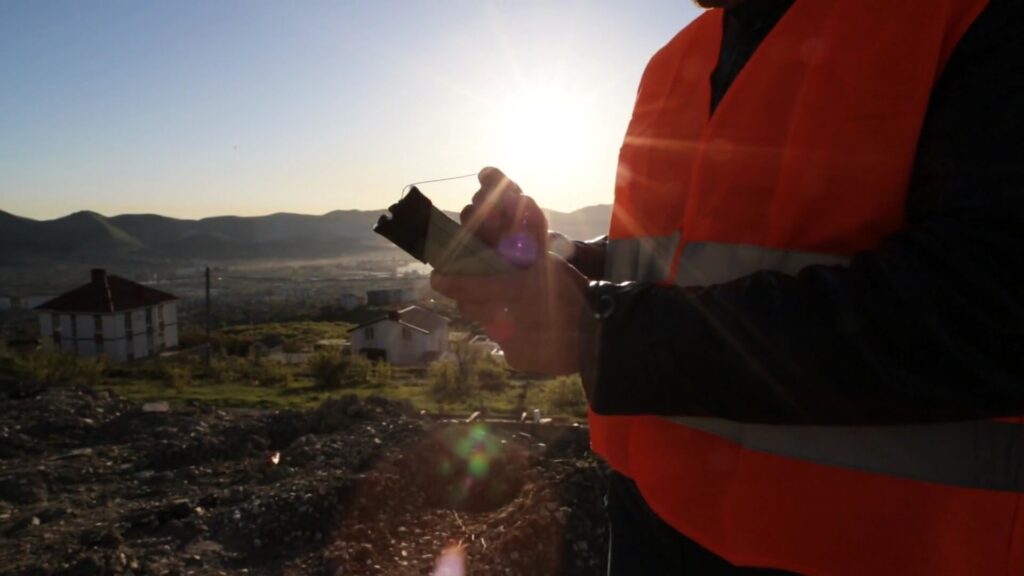 Fresno, California – Did you know that environmental concerns delay many construction projects? Many project delays can be mitigated with the help of an environmental consultant skilled in navigating environmental policy on the state and federal levels. It has never been more critical to ensure your organization’s projects are not derailed by not complying with […] 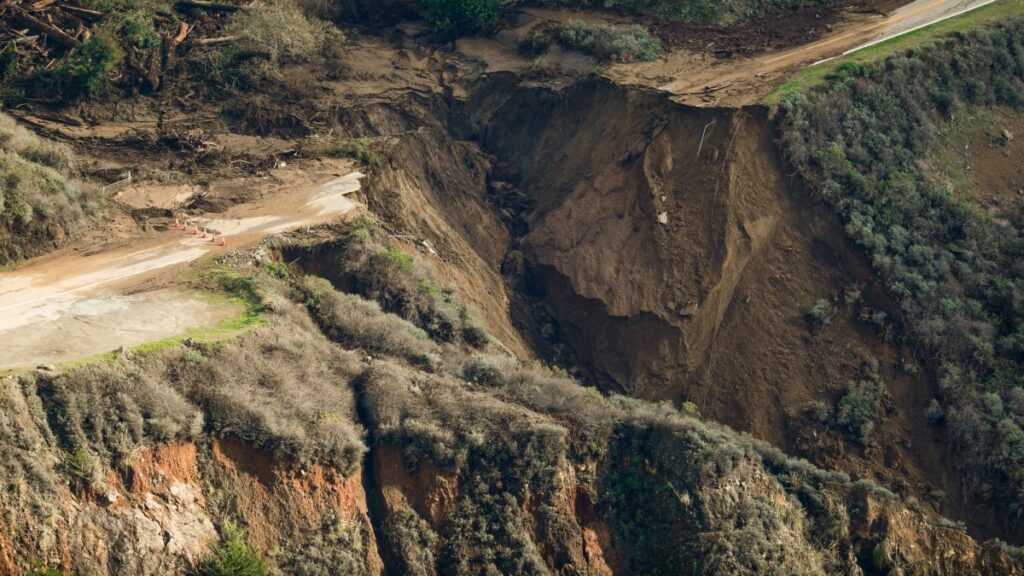 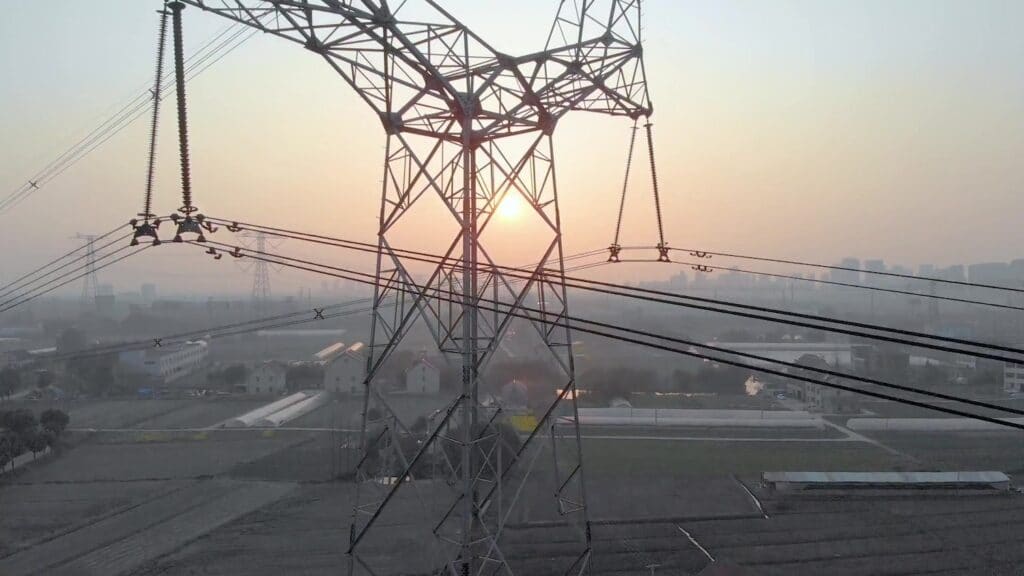 Building Toward The Future 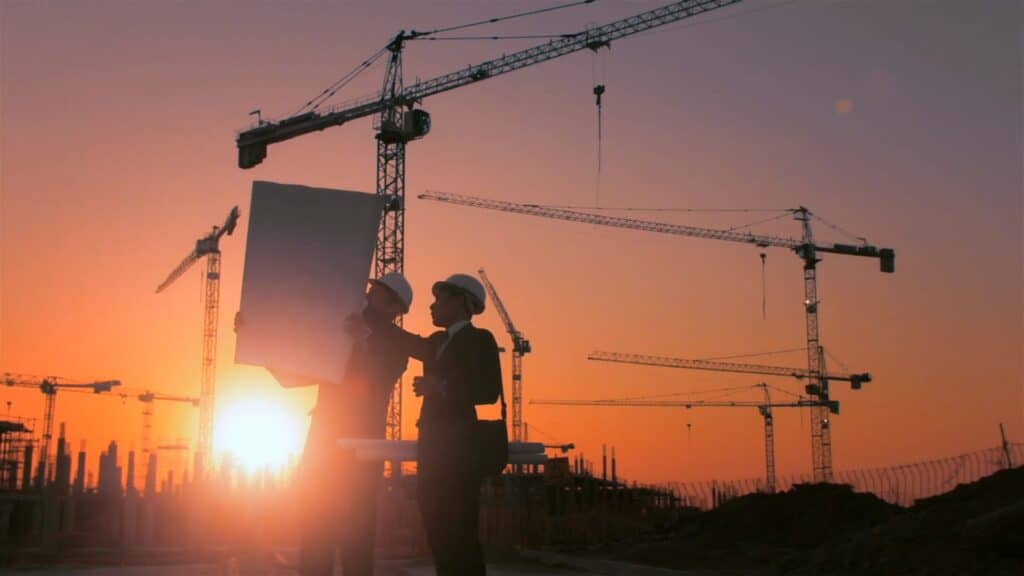 “It’s time to stop talking about infrastructure and to finally start building an infrastructure so we can be more competitive.” Joseph R. Biden, 46th President of the United States of America Fresno, CA – 01.20.2021 – As America welcomes it’s 46 President, what does that spell for infrastructure projects? It would appear that the future […]

2021: Bigger Fines From the EPA For Non-Compliance 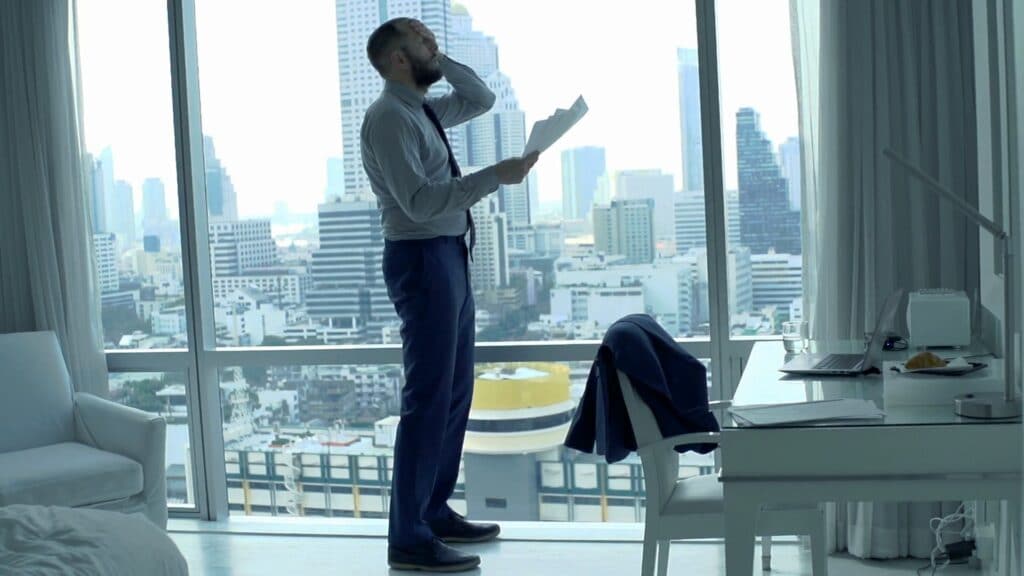 Fresno, CA – “Cha-Ching” for the Environmental Protection Agency and the Federal Government. 2021 will bring stiffer civil fines for non-compliance violations, and you have to thank the Federal Civil Penalties Inflation Adjustment Act of 2015. Violations of the Clean Water Act, the Clean Air Act, Safe Drinking Water Act, the Toxic Substances Control Act, […] 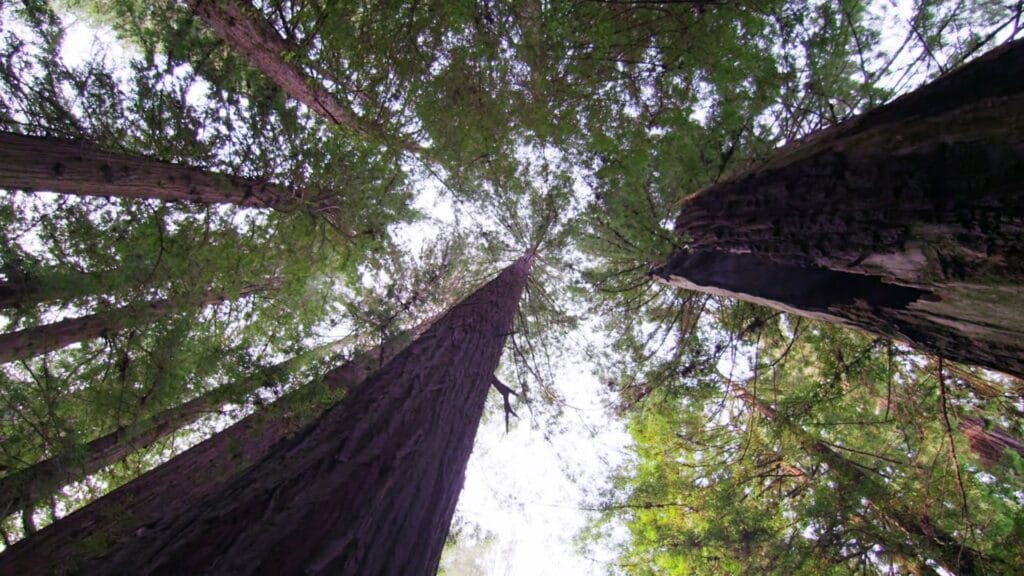 Fresno, CA – 12/04/2020 – Over ten years of back and forth in court and numerous environmental technical reports, the California 9th Circuit Court of Appeals reversed a U.S. District Court ruling that would stop the widening of Highway 101 through the Redwoods of Richardson Grove State Park in Humbolt County. Judge Ferdinand Fernandez in […]

Where Do We Go From Here? 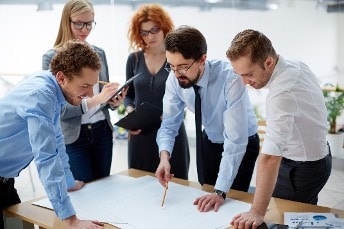 Fresno, California – 11.25.20 Let’s talk. 2020 has been labeled a ‘sucker punch’ by some. Others? A ‘gut punch.’ Still others? A ‘knock out’ punch. A pandemic is hard to predict, an economic downturn may have been foreseen, but many health and economic experts say even they are surprised by the impact these have had […] 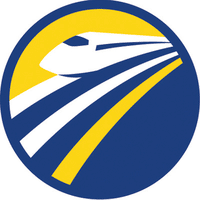 SACRAMENTO – Governor Gavin Newsom announced on Monday that Serge M. Stanich, 50, of Sacramento, has been appointed Director of Environmental Services at the California High-Speed Rail Authority. Stanich will start in his new role on November 16th. He replaces Mark H. McLoughlin who had been in the role for seven and half years. The California High-Speed […]

CPUC Report: OC Fire May Have Been Caused By Utility 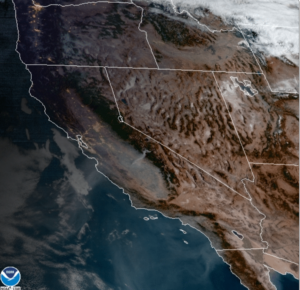